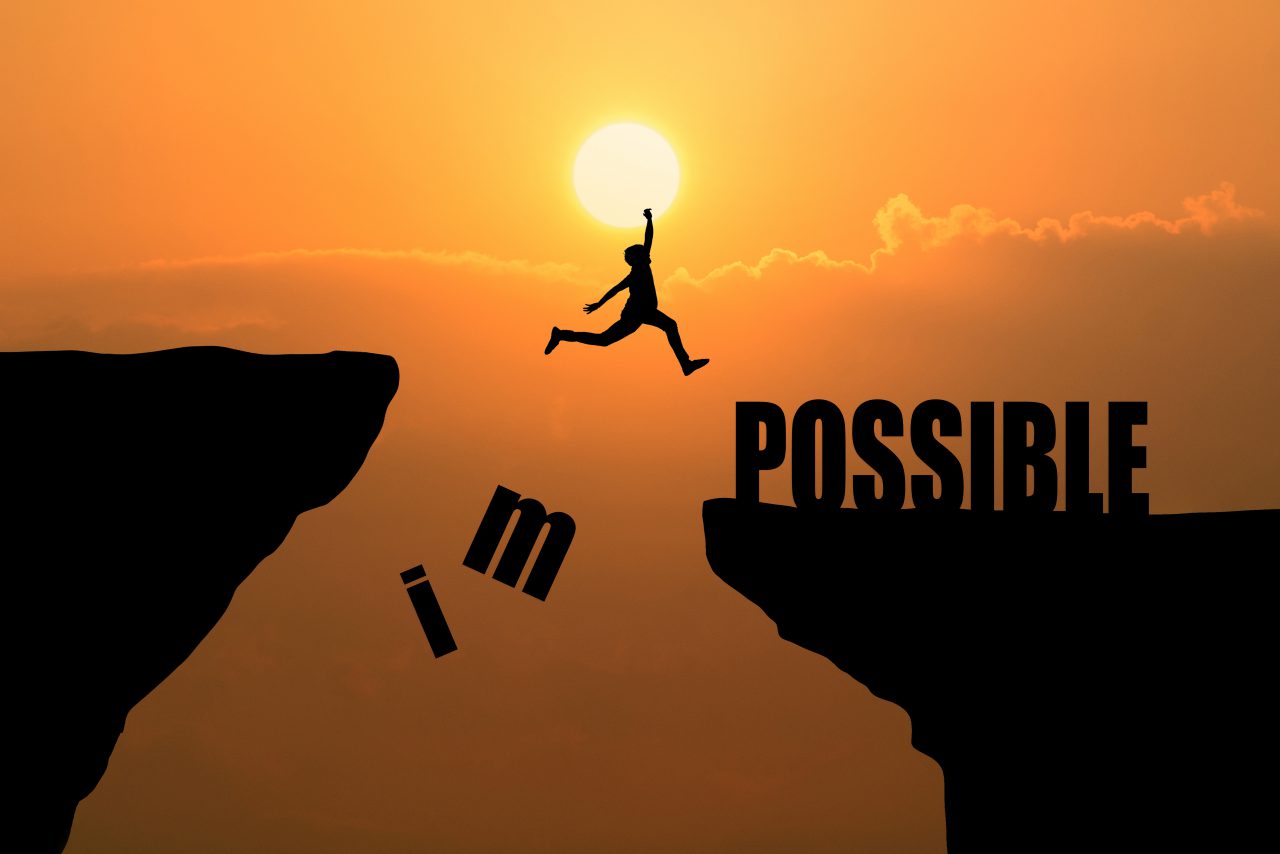 “And, when you want something, all the universe conspires in helping you to achieve it.” — Paulo Coelho, The Alchemist.

With the above quote setting the tone, the Alchemist tells the truly fantastic story of a young shepherd named Santiago and his extraordinary pursuit of treasure buried at the pyramids of Egypt.

The story’s real gems lie not in the buried treasure but in the experiences and wisdom he gains as he braves challenge after challenge to make his dream come true. Packaged as an allegorical novel, The Alchemist emphasizes the importance of pursuing our goals and overcoming our fears. But more than that, it reminds us to cherish the simple things in life.

“The simple things are also the most extraordinary things, and only the wise can see them.”

Through Santiago, Coelho weaves a tale that has captivated generations of readers through the years. Captured below are a few key insights from a truly life-affirming book.

“And, when you want something, all the universe conspires in helping you to achieve it.” — Paulo Coelho, The Alchemist.

Caught in the world of magical realism, the alchemist brings touches of brilliance and unique supernatural elements to a mundane and repeated fable of achieving one’s dreams.

Coelho deftly captures the central theme of man’s unrelenting struggle to make his dreams come true through storytelling that brilliantly blurs the lines between the magical and the mundane. Something that makes this novel a pretty enjoyable read.

The story opens with Santiago, a young and adventurous shepherd who has a recurring dream every time he sleeps under a sycamore tree that grows out of a church’s ruins. In this dream, a child tells him to seek treasure at the foot of the Egyptian Pyramids.

With this, the story is set in motion, and Santiago embarks on a bold and life-changing journey that takes him from his Andalusian homeland to the far reaches of the Egyptian desert. He faces challenges on his arduous journey, from getting robbed of all his travel money to getting captured by Arab soldiers.

Despite the setbacks, he perseveres, and Coelho masterfully shows that perseverance makes dreams attainable and fate really is kind to those who don’t give up on them.

Coelho frequently touches on this discourse between fate and personal action. He writes –

“What is the world’s greatest lie?” the little boy asks. The old man replies, “It’s this: that at a certain point in our lives, we lose control of what’s happening to us, and our lives become controlled by fate.”

Santiago’s struggles seem to be graced with a fair amount of good luck, and the more relenting he was, the luckier he got with the universe bestowing upon him many favors.

Even though “It is written” is a recurring theme in the book, Coelho points out that without personal action, what is written doesn’t matter. Cause it can never come true.

When we persevere in our efforts to attain our dreams, the universe also does its part. And that therein is the real takeaway from the book.

The dangers of fear

Another critical theme by the author is the dangers of fear as emotions that play on our minds and stop us from achieving our dreams and potential.

This is brought to life through the crystal merchant’s character (For whom Santiago works for a year to earn back the money he was robbed of). The merchant, in particular, has allowed fear to rule his life. Although he dreams of making the pilgrimage to Mecca, which is required of every Muslim, he fears himself to have nothing else to live for once he makes the fateful trip.

But by not taking the trip, he remains miserable, and the author reinforces the notion that fear acts as an obstacle to a happy and fulfilled life.

Throughout the book, Santiago is plagued by various fears too:

But unlike the crystal merchant, Santiago overcomes his many fears, each of which brings him one step closer to his desired goal.

The author succinctly captures this:

“There is only one thing that makes a dream impossible to achieve: the fear of failure.” — Paulo Coelho, The Alchemist.

Coelho, in his masterful writing, brings new light to the common every day. Some consider the Alchemist to be a spiritual/self-help piece more than a fictional novel – A testament to the brilliant storytelling that Coelho exhibits.

Coelho instils new hope in his readers to dream big and persevere amongst all odds through a masterful play of words – A perfect cliched story but worth having in any book-list.

Get weekly insights on becoming smarter, faster, and better at work.

k:lib offers a library of valuable material which empowers people to learn relevant skills, engage in meaningful ways at work, and transform themselves and positively impact the organizational culture.