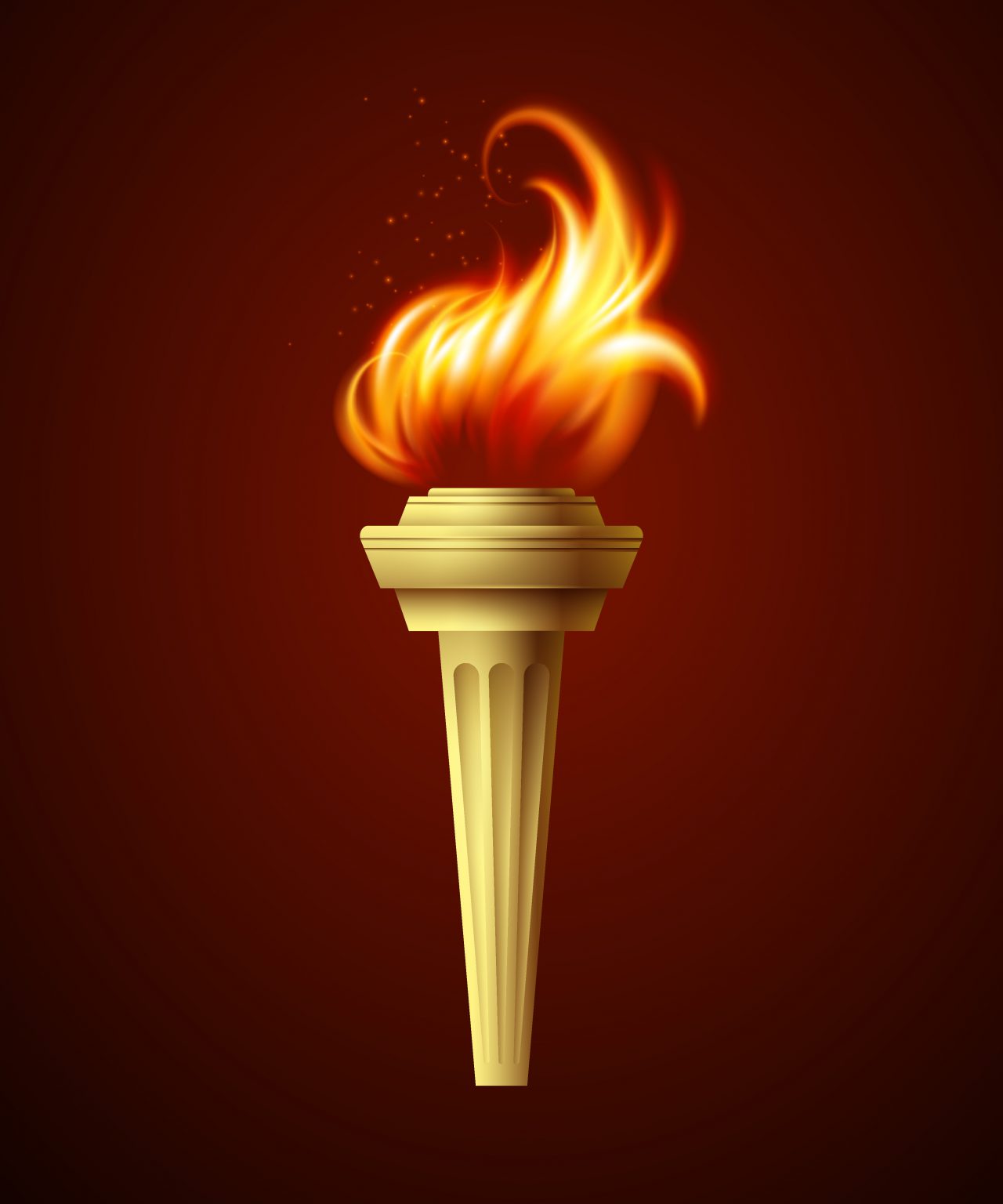 It’s intriguing to understand how some ideas, products see a sudden change in fortunes reviving from near extinction.

American brand Hush Puppies was selling 30,000 odd pairs in 1994 on the verge of closure. Indian brand Royal Enfield manufacturing vintage bikes, struggling to sell 40,000 bikes. Both of them see a major shift in fortune.

We will explore the case studies with the Principles of Tipping Point. Gladwell uses the below concepts to explain how an idea “Tips”.

“Tipping point is that magic moment when an Idea, Trend Or Social Behavior crosses a threshold, tips and spreads like Wildfire” – Malcolm Gladwell

To be successful, we need to have Influencers(A small proportion of individuals who have a disproportionate influence on the vast majority). Who exactly are these individuals?

Connectors pick the cues from Mavens and spread it far and wide.

Salesman – Unconvinced Yet?  the Salesman steps in close it out;

The critical insight here is that few people matter more than others,

Back in 1994, Hush Puppies was hardly selling 30,000 pairs of its footwear in the US, restricted to a few cities and mini retail stores, on the verge of winding down.

In 1995, their sales tips to 430,000. Tenfold increase! In a year, spreading to all major malls, cities, and retailers in America. By its admission, Hush puppies team admits not having a role in the sudden change of fortunes,

With no change in approach, what explains?

Back in 1994, while Hush Puppies was facing challenging times with its sales, the brand’s footwear was spotted by a few fashion-conscious youths (read Mavens) in New Yorks Soho and East Village as it was not in style.

Fashion Mavens contributed to the trend and spread of Hush Puppies in these neighborhoods, wearing sandals everywhere from parks to pubs creating a style statement.

It’s a classic case of a “Tipping point by accident,” with the Hush Puppies’ management playing no role in the trend. Not everyone would be lucky, like Hush Puppies. By not having a clear strategy with influencers, the chances are that most of the products or ideas never take-off.

Until 2009, Royal Enfield, like Hush Puppies, struggled to sell barely 40,000 units through select dealer outlets. But in a couple of years, sales skyrocketed to touch the 500,000 mark.

We see many similarities with Hush Puppies but with one key exception.

Siddharth Lal, a charismatic 26-year-old, took charge of the Enfield story. He had the personality and business acumen to leverage the Enfield brand of bikes.

He got the Enfield bike to every corner of India by creating a riding culture and sensation!

He rode the company’s bikes himself (sometimes even cross-country), connected with other riders, and did countless other things to enhance the product and the brand’s image.

Resulting in Royal Enfield sold beyond traditional customers and even millennials started embracing the bike.

In the words of the outgoing CEO of Royal Enfield RL Ravichandran, “Siddhartha Lal is Royal Enfield’s biggest asset,”

It re-affirms the fact that few people have a disproportionate influence on the vast majority.

Law of Few is all about the disproportionate influence.

The key lesson here is that if you have a product idea or thought, identify influencers’ and amplify the reach.

Mavens, Connectors, and Salesman alone will not guarantee an idea or product to tip. It needs “stickiness”, Stickiness is the ability of certain things to capture our attention and stay in our minds compared to others.

In Royal Enfield’s case, stickiness rested on the tag line “Made like a gun and goes like a bullet”

The message conveyed everything, and it captured the imagination of a nation.

Trends are sensitive to the conditions and circumstances of the places and times in which they occur.

In Hush Puppies, the trend emerged in Fashion-conscious New York it became viral. Had the same happened in an obscure corner of the world, it would have never taken off.

Tipping point helps you connect to many scenarios, picked a few of the ideas, Enjoy reading Tipping Point and create your own viral story.

Get weekly insights on becoming smarter, faster, and better at work.

k:lib offers a library of valuable material which empowers people to learn relevant skills, engage in meaningful ways at work, and transform themselves and positively impact the organizational culture.